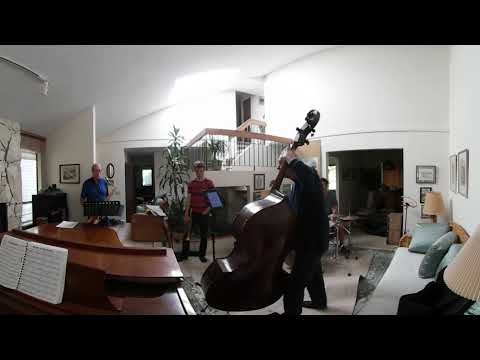 The Days of Wine and Roses is jazz popular song from 1963 written by the late Henry Mancini and Johnny Mercer.