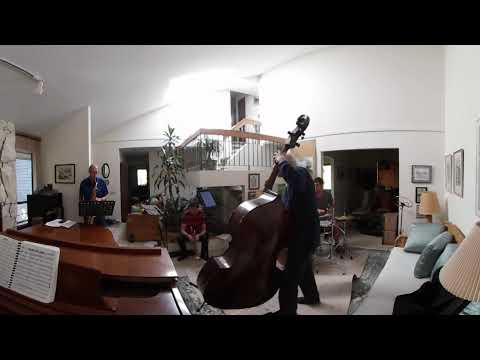 Blues for Alice is a bebop jazz composition by the late great saxophonist Charlie Parker, first released in 1951.