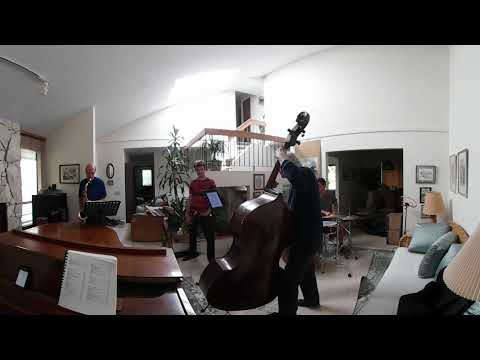 Blue Room is a popular song from 1926 musical “The Girl Friend”, composed by Richard Rodgers with lyrics by Lorenz Hart.