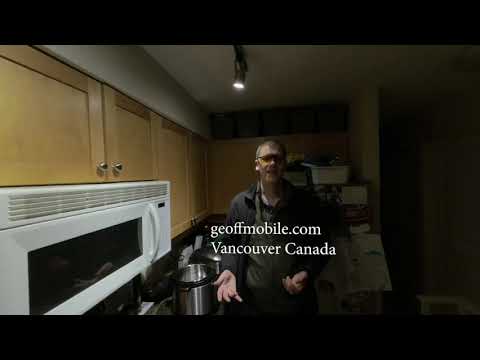 In this video, Geoff from geoffmobile.com shows how to make Easy Beef Stew in the Instant Pot pressure cooker. This was recorded in 3D 180 VR using the Vuze XR – a 180 3D VR camera.

Original recipe inspired by “A Pinch of Yum”:
pinchofyum.com/instant-pot-beef-stew

Audio was recorded using a Zoom H1 with Sennheiser ME-2 Lavalier microphone and processed in Audacity.