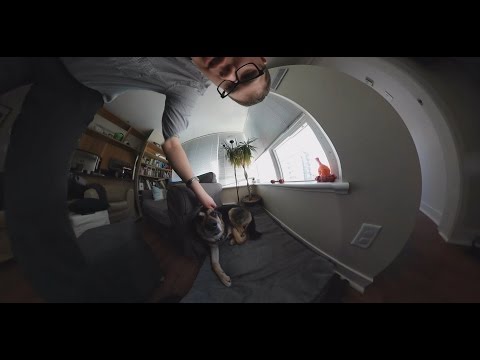 Geoff from geoffmobile.com visits with his dog Rylee, a 9 year old Husky cross, before going for a walk in Vancouver, BC, Canada.

Special thanks to our beautiful sweet dog Rylee for allowing me to capture her in this 360 video.