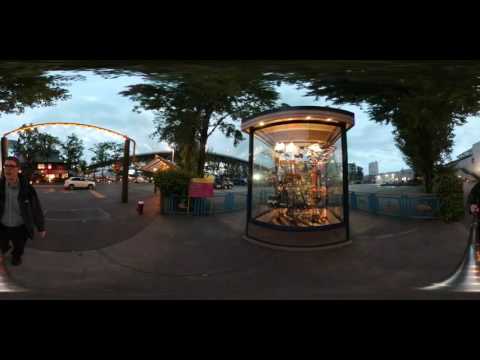 Geoff from geoffmobile.com goes for a walk with his Samsung Gear 360 video camera around Granville Island, which is a beautiful urban space for exploring, just south of downtown Vancouver, BC, Canada. Granville Island is located on Vancouver’s beautiful False Creek waterfront.