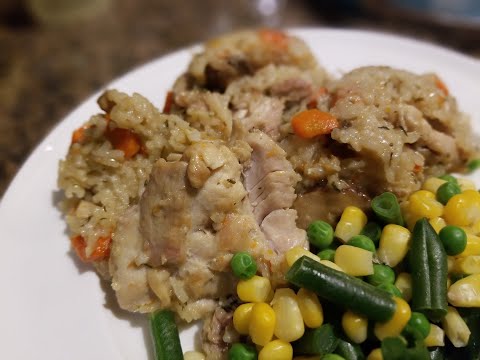 Using a 360 camera, I show how to make a delicious Chicken and Rice dish in the Instant Pot pressure cooker.

This is a 360 Video! Move your phone/tablet to explore or drag the screen on a web browser :)
This was shot on a YI 360 VR Camera, check them out at www.yitechnology.com/yi-360-vr-camera

Geoff from geoffmobile.com shares a cooking video in his kitchen in Vancouver, BC, Canada, showing a recipe of how to cook delicious Chicken and Rice in the Instant Pot.

Geoff filmed this 360 video, a 360 degrees cooking video, using his YI 360 VR Camera in Vancouver, BC, Canada, using a light stand as a tripod.