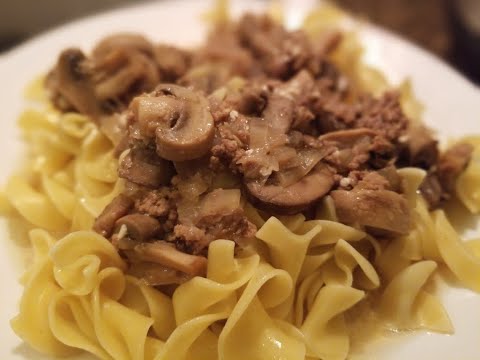 Using a 360 camera, I show how to make delicious Beef Stroganoff in the Instant Pot pressure cooker.

This is a 360 Video! Use headphones for Ambisonic 360 sound. Move your phone/tablet to explore or drag the screen on a web browser :)
This was shot on a YI 360 VR Camera, check them out at www.yitechnology.com/yi-360-vr-camera

Geoff from geoffmobile.com shares a cooking video in his kitchen in Vancouver, BC, Canada, showing a recipe of how to cook delicious Beef Stroganoff in the Instant Pot.

The sound is captured in Ambisonic surround using Zoom H2n and Ambisonics is best experienced with headphones. When you rotate the video, the sound mix will change to your orientation.

Geoff filmed this 360 video, a 360 degrees cooking video, using his YI 360 VR Camera in Vancouver, BC, Canada, using a light stand as a tripod.