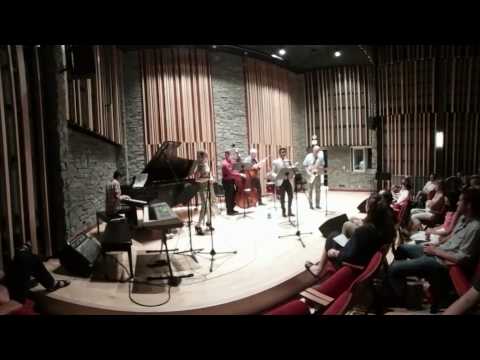 Song: All the Things You Are
a song composed by Jerome Kern, with lyrics written by Oscar Hammerstein II.

Geoff from geoffmobile.com visits Pyatt Hall of the VSO School of Music (Vancouver Symphony Orchestra School of Music) in Vancouver for a great jazz concert performed by the students of the summer jazz program, filming a 360 video with his Samsung Gear 360 video camera in Vancouver, BC, Canada.

For more information about Pyatt Hall and the VSO School
www.vsoschoolofmusic.ca/

This 4k resolution video was captured using Samsung Gear 360 camera and processed in Gear 360 ActionDirector using the “Automatic Angle Compensation” setting enabled, which helps to stabilize and reduce shakiness in this hand-held video.