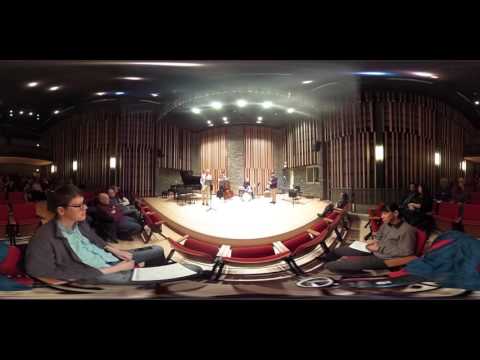 The “Tuesday Combo” from VSO School of Music performs the jazz standard Gee Baby Ain’t I Good To You (1929) song written by Andy Razaf and Don Redman.

Please check out the VSO School of Music here: vsoschoolofmusic.ca

Recorded in Vancouver BC Canada on December 15 2015.