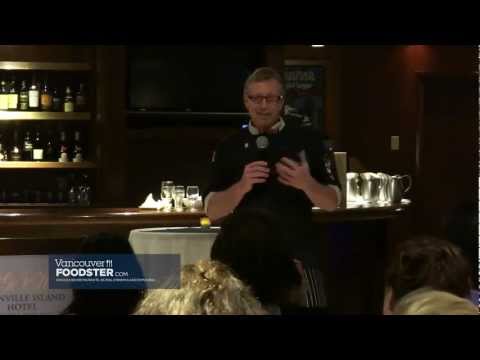 Food Talks Volume 6 was held in Vancouver BC Canada on February 12th 2013.