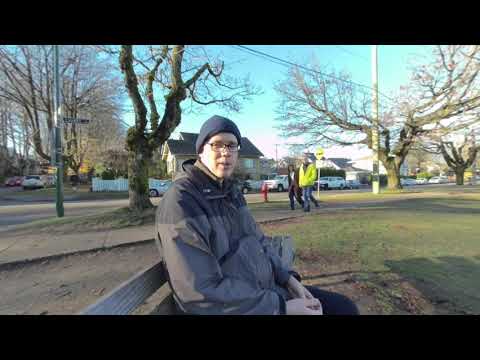 In this video, Geoff from geoffmobile.com gives his first impressions of the Vuze XR – a 180 3D VR camera.

It also shows a view of Douglas Park in Vancouver BC Canada.