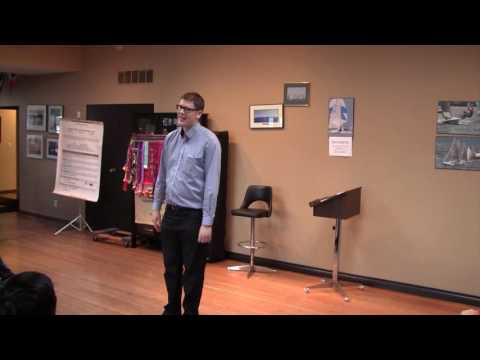 “Gun Control – Is there a solution?”

There are over 300 million guns in the wild in the United States. That is more than one gun per person, ready to kill, whether through accidental use or deliberate intention.
I like to think of guns as being similar to landmines. Imagine if there were 300 million landmines in every part of the country. That is the reality of an armed society.

1. How people die from guns

Mental illness plays a huge factor in gun deaths. More than 60 percent of people in the USA who die from guns, die by suicide.

2. Why people have guns

A common argument that is made in favor of guns is that gun laws only apply to law abiding citizens, and “bad guys” will always find a way to access guns. The argument is that in order to defend oneself against a bad guy with a gun, the only solution is to shoot back and therefore also be armed. However, if everyone is armed, the reality is that there will be more guns available in society to be used, and there will be a greater number of guns that can be fired accidentally or to be used by people with mental illness.

Let’s say we wanted to get rid of the guns. Guns cannot be removed from society very easily. Why not? In the USA, gun ownership is seen as a basic human right. Guns are seen as a part of freedom to defend one’s self, and protect one’s property.

3. The example of Canada’s gun laws

In Canada, there are over 2 million registered gun owners, but we do not see the level of gun violence that is present in the USA. In Canada, in order to get a gun license, you need to undergo a background check by the police, which also looks into your mental health history. Also, you are required to keep your guns locked in a gun safe. This helps reduce the amount of accidental use of guns, as well as making it less likely for people with mental illness to access guns.

How can the USA gun problem be solved? People are upset when they hear of the tragic shootings that happen every day in America, including those shootings most recently in Dallas. But there is little political will to increase gun control in the USA because of how gun ownership is seen as an essential freedom.

Looking towards the future: “Smart Guns”?

If the government required all guns to become “smart guns” that would only shoot after verifying the fingerprint of the authorized gun owner, this might help reduce accidental use, similar to how gun safes are required in Canada.

However, technological solutions such as these are only one part of a solution. As long as guns are seen as essential to freedom, there will never be a political will to changing gun policy in the USA.