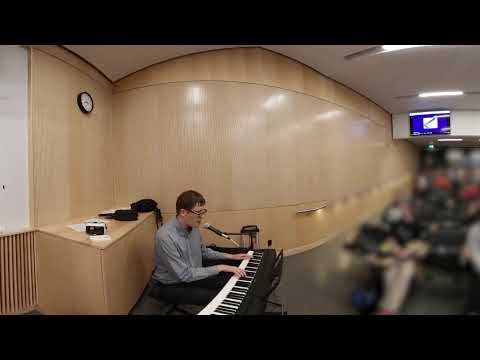 Human Nature is a popular song from 1983 written by Steve Porcaro and John Bettis, and originally sung by the late great Michael Jackson. In this video, Geoff from geoffmobile.com sings a cover of Human Nature.

Geoff from geoffmobile.com shows a recording of himself singing Human Nature by Michael Jackson. Geoff filmed a 360 video with his Samsung Gear 360 video camera in Vancouver, BC, Canada.

Many thanks to my vocal teacher:
spencerwelch.com/